Crossing Oceans for a Cure 2005 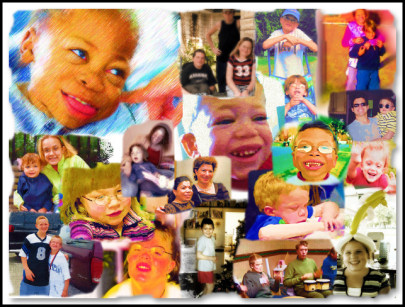 Crossing Oceans for A Cure Family Workshop & Fundraiser was one of the largest events undertaken by ISMRD. Families that had never been exposed to others whose children had the same very rare diagnosis were afforded the opportunity to meet. These same families were tutored about Glycoprotein Storage Diseases, Mucolipidosis and Mannosidosis by eminent professionals from across the globe. On Saturday everyone witnessed and participated in ISMRD’s first Walk-Run Fundraiser, which raised more money than any single event to that time!

None of this would have been possible without the untiring efforts of Terri Klein, Jenny Noble and their crew of volunteers. Above all, it could not have occurred without the support of corporate and individual donors, whose faith in ISMRD resulted in the overwhelming success we enjoyed!